I know that there should have been a book-club meeting by now, featuring Milady Rogers, but alas, may I say, or probably not,  if Shehanne has anything to do with it, I have been sadly put about lately. The reason is this….

exactly  what it looks like and something I had hoped, in my life, never to see again. Still, on a brighter note, Milady Lange, who I have quite misjudged, not so much I will be lending her Flint though, thanked me in the most gracious terms for the blog award and spoke, so charmingly, I confess I was moved. http://authorannelange.com/2013/10/07/thank-you-i-accept-this-lovely-award-and-give-up-info-about-me/

So…Moldy Cheese….. when all I suffered at the hands of my Mother-in-Law, Lady Margaret…is something I will say nothing about but accept graciously my position in life and in Etopia Press’s Facebook Fest Every Day a Giveaway.

It is the season of the witch after all and I am sure the old bat will have plenty doing flying about on her broomstick to be troubled about the fact I put her son in a box, then Flint dumped it in Genoa Bay.

In my straitened circumstances, I did have recourse to eating moldy cheese, although once Susan started pawning off Signor Santa-Rosa’s candlesticks, his silver hair brushes, dining room silver  and statues of Cupid…well, sufficient to say I graduated to fish.  To think my mother-on law  refused to believe her son could have  ‘cleared off’ and left me with these pawn shop debts and somehow thought I accumulated them myself.

What is  this Facebook Fest that has meant poor Milady Rogers has been held up? Well, every day in October, Etopia Press are giving away a book that links in some way to that day. Some days there’s more than one book and more than one kind of day. Today there’s four books up for grabs. Of course I am the only one with Moldy Cheese, these other poor Miladies Lain, Houston and Cavendish, have to share

Anyway, just thinks of it. The chance to win a book every day, some of Etopia’s best authors and books . All you need to is click, then comment. If today’s books aren’t there yet, they will be later..

As for the lovely Milady Rogers, she will be here very soon.

My very own trailer 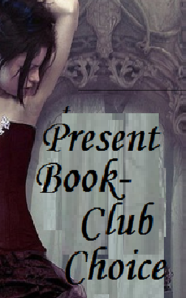 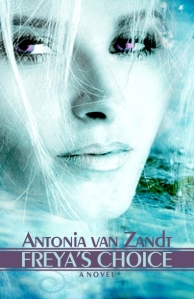 THE FLINT-FURY WEDDING PINTEREST BOARD FROM ALISON LODGE. http://t.co/tBB3KytiF8
My Library at LibraryThing